You are here: Home / Archives for University Communications 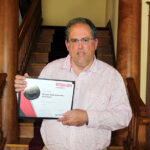 Ron Kerns, graphic designer at Missouri State University-West Plains (MSU-WP), received a Silver Medallion at the National Council for Marketing and Public Relations (NCMPR) District 5 Medallion Awards Ceremony. The ceremony was held during the district’s annual conference Sept. 26-28 in Sioux City, Iowa. Kerns received the award in the Poster category for the poster he … END_OF_DOCUMENT_TOKEN_TO_BE_REPLACED 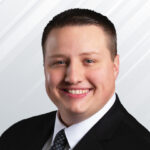 A familiar face has returned to Missouri State University-West Plains (MSU-WP) to lead its university communications team. Dakota Bates, a 2012 graduate of MSU-WP and a former admission counselor, began his duties as director of university communications Tuesday, May 10. He replaces Ian Camejo, who resigned from the position in January. Bates’ hiring is pending approval by the … END_OF_DOCUMENT_TOKEN_TO_BE_REPLACED 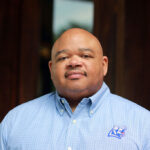 Officials at Missouri State University-West Plains (MSU-WP) have hired a new director for the university communications office. He is Ian Camejo (pronounced cah-MAY’-oh), a former public affairs official with the United States Army. His first day on the job was Monday, June 14. His hiring is pending approval by the MSU Board of Governors. As director, Camejo will serve as the … END_OF_DOCUMENT_TOKEN_TO_BE_REPLACED 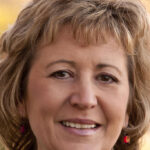 Cheryl Caldwell, director of university communications at Missouri State University-West Plains, will officially retire from the university Aug. 1 after nearly 32 years of service. Caldwell was hired as the campus’ admission counselor on Nov. 1, 1989, then was named coordinator of admissions and public relations on July 1, 1992. Three years later, she was named director of … END_OF_DOCUMENT_TOKEN_TO_BE_REPLACED